Innovation and Challenges with Decentralized Payments and Smart Contracts

Heather Leigh Flannery is the Health Circle Global Lead at ConsenSys and the Co-Founder and Board Chair of Blockchain in Healthcare Global ("BiHG"), a new 501(c)6 trade association organized under the IEEE ISTO launching in Q4 2018. She chairs the IEEE SA P2418.6 Standards Development Working Group (blockchain in healthcare and life sciences) and serves as the FY19 Co-Chair of the global HIMSS Blockchain in Healthcare Task Force. Ms. Flannery is also an Innovation Fellow at EP3 Foundation, has served as Industry Faculty for the United States Department of Health and Human Services Office of the National Coordinator for Health IT (US HHS ONC) and is an active consultant, advisor, and keynote speaker.

Prior to ConsenSys and BiHG, she founded and led Obesity Prevention, Policy, and Management, Inc. ("Obesity PPM"), an innovative provider of disease management, population health, research administration, and information technology managed services for health systems in the Americas, and an early adopter of distributed ledger technology.

Ms. Flannery has driven continuous business model innovation via technology early adoption throughout her 25-year career as an entrepreneur, technologist, and strategist. She has consulted in the public sector in context of international development, and brings a global health perspective to her initiatives. Ms. Flannery is a broad, lateral thinker who applies complex adaptive systems theory to identify, advance, and course-correct critical path to progress against large-scale macroscopic challenges, focusing in the health sector since 2006.

Prior to joining Digital Asset, Avinash served as the Head of Valuation, Strategy and Structured Products at a boutique healthcare securitization and analytics start-up in New York. He was the chief architect of the company's patent-pending healthcare claims valuation and securitization engines. He also worked directly with institutional banking clients on structuring healthcare ABS transactions and advised clients on ABL transactions for regulatory capital arbitrage.

Prior to that, he worked as a Robotics Research Analyst at the Surgical Sciences Lab at St. Luke Roosevelt Hospital in New York.

Combiz Richard Abdolrahimi is a national security lawyer, banking and financial services, public policy and strategic regulatory expert, and until recently, he served as Senior Policy Advisor and Project Manager at the United States Department of the Treasury. In this role, he developed and coordinated financial regulatory reform and policy development and analysis in several areas including new and emerging technologies (FinTech), identity, innovation, financial inclusion, de-risking, risk management, big data, privacy, and payments. Combiz is a recognized authority in the policies, laws, and regulations of FinTech, RegTech, cryptocurrencies, blockchain technology, machine learning, and artificial intelligence.  He currently serves as Deputy Chair of the ACT-IAC Blockchain Forum, which is one of the largest public-private outreach and collaboration-building events with the blockchain community. He co-authored the blockchain primer on how blockchain can enable innovation in the U.S. Federal Government, the FinTech primer on how new and emerging technologies can improve transparency and accountability, and has held leadership roles on various White House inter-agency working groups on FinTech/RegTech, regulatory reform, government modernization, and policy development. He currently serves as the Special Advisor to the Co-Chair of the Planning Committee for the Federal Identity Forum & Expo (FedID), having previously served as Treasury’s first Representative to FedID.  In this role, he is responsible for bringing a unified voice to key identity issues important to Treasury – and national – priorities.

Combiz has served continuously in the U.S. Federal Government for eleven years since he was 19 years old; and he has worked on public policy, domestic and international financial regulatory, legislative, government relations, and political matters as well as global engagement. He joined Treasury after serving in the U.S. Senate Committee on Homeland Security and Governmental Affairs for PSI. Prior to joining Congress, Mr. Abdolrahimi worked in The White House Office of Political Affairs, and spent four years as a Program Specialist at the U.S. Department of State, interfacing with senior foreign government officials from over 90 countries and receiving commendations from Republican and Democratic leadership.

Born in Fort Worth, Texas, the son of immigrants, Mr. Abdolrahimi’s first job was working the cash register for his family’s small business—at the age of 12. He is a graduate of UCLA; American University of Beirut in Lebanon; and Georgetown University Law Center, receiving his B.A., J.D. and LL.M. in national security law with a focus on IHRL, economic sanctions, and anti-money laundering. Mr. Abdolrahimi speaks several languages critical to U.S. interests, such as Turkish, Persian, Arabic and Spanish. He aspires to follow in the footsteps of an American hero and his mentor, Ambassador Col. Charles W. Hostler, USAF (ret.), and serve as a United States Ambassador to the MENA region.

Dr. Jim Kyung-Soo Liew is an Assistant Professor of Finance at Johns Hopkins Carey Business School and revels in pushing the boundaries of financial knowledge and product development both as an academic and FinTech Data Scientist. He has published pioneering research in the intersection of social media big data and financial markets.

He currently teaches "Big Data Machine Learning," "Advanced Hedge Fund Strategies," and "Leading Entrepreneurship and Innovation" at the Johns Hopkins Carey Business School. Additionally, he serves as the Chairman of the Johns Hopkins Innovation Factory and has received the Dean’s Award for Faculty Excellence 2015-2017. He also serves on the Editorial Board of Journal of Portfolio Management and co-authored the most read Invited Editorial "iGDP?".

Previously, Jim has been with the Carlyle Asset Management Group, Campbell and Company, and Morgan Stanley. He holds a BA in Mathematics from the University of Chicago and a Ph.D. in Finance from Columbia University.

He currently lives just outside of Baltimore with his wife and two daughters, who he plans to raise as the next generation disruptors.

This work is licensed under a Creative Commons Attribution-NonCommercial 4.0 International License. 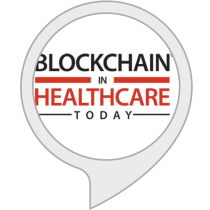 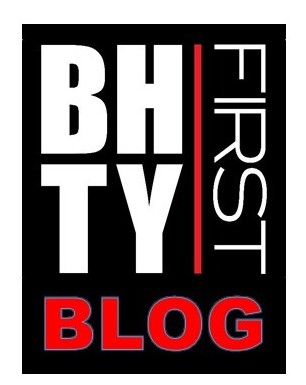 Blockchain in Healthcare Today (BHTY)  publishes articles on a continuous basis. That means BHTY accepts submissions on an ongoing basis to keep up with dynamic developments and current knowledge in the field.

To learn more about BHTY, please review About the Journal and Information for Authors. 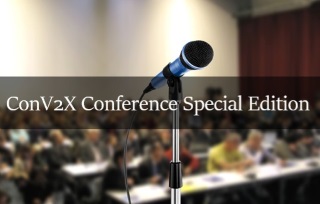 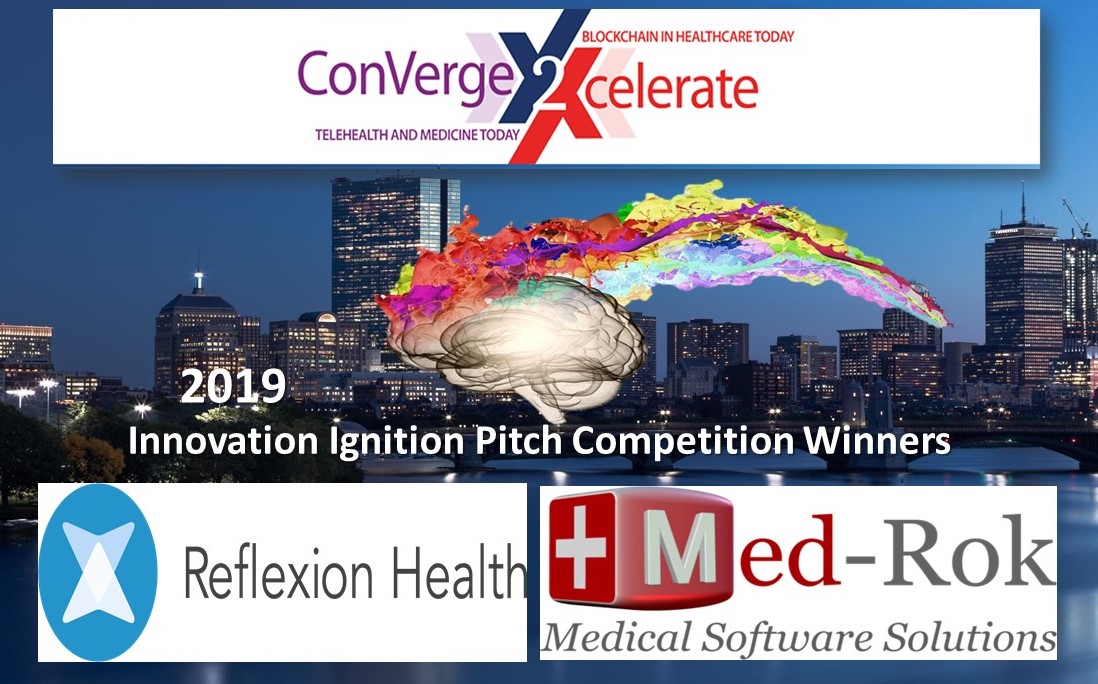